4 things Pakistan needs to do to attract tourists to its historical, natural and man-made sights

Not many countries possess all the three (i.e. historical, natural and man-made) types of tourism sights. One of the few countries that has a variety of all three is Pakistan.

Its historical sights range from the ruins of Taxila, Mohenjodaro, Harappa, etc. to the forts and palaces of the Mughal dynasty and the other Sultanates around Punjab, and the monuments of the British era in its cities. Its natural sights range from the mangrove beaches around Karachi, the lakes, valleys and mountains in the northern highlands like Chitral, Swat, etc., plains in the Indus basin, and the desert around Tharkarpar. Its man-made sights include one of the best-planned capital cities in the world, apart from numerous monuments and sights in its cities.

And no, blaming terrorism alone for its woes is not right either. For Pakistan’s tourism sector lagged even before the incidents surrounding September 2011, Daniel Pearl, Malala Yousafzai, Masood Azhar, Hafiz Saeed, etc. Terrorism issues apart, there are four other factors why Pakistani tourism has lagged all these years. The good news is that improvement is underway in some. These improvements have resulted in incrementally boosting the tourism numbers in recent years. And further improvements would help it attract increased tourism flows to see the sheer variety of historical, natural and man-made sights it offers. This article looks at these 4 factors. Two of these factors relate to government policy, the other two relate to private sector – and both government policy and private sector have to combine to create a vibrant tourism sector.

The first relates to the private sector’s role in identifying themes, rather than countries. Rather than market itself in specific countries given its current image, it needs to identify specific tourism themes and market those themes across a cross-section of countries. The British Backpacker Association’s ranking of Pakistan as #1 in adventure tourism owing to its mountain scenery is reason enough for Pakistan to package the adventure tourism theme to all those countries from where such tourists come. Has it done that yet? Conversely, it has been spending crucial dollars on advertisement on London and Jakarta buses to market to specific countries. Realigning its advertising focus from pitching to specific countries to pitching of specific themes may result in better incremental results. The PSL cricket tournament also hints at this logic. While the Lahore bus attack on Sri Lanka’s team deterred other test-cricket playing countries to play in Pakistan, it has not deterred many foreign cricketers to play in the successful PSL tournament. Look at PSL as a specific theme marketed to cricketers across a cross-section of countries, and you will get what this point is trying to say! The Dubai Shopping Festival is another tourism theme, which then combines deals specific to that theme. 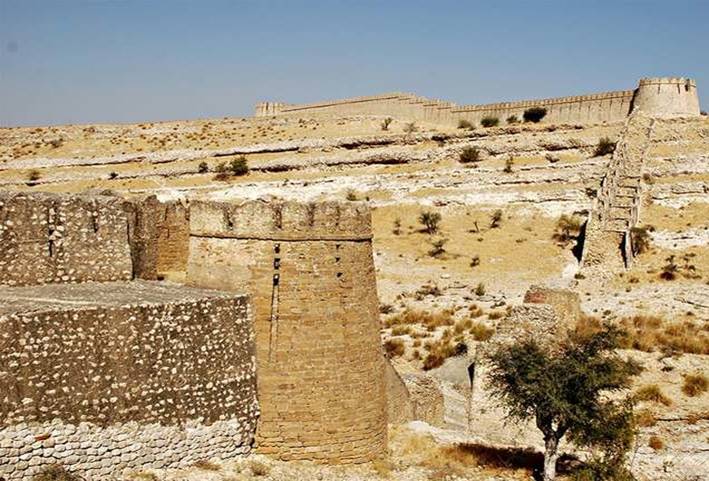 The second point relates to the private sector’s role in developing tour services, apart from infrastructure. Tourists are often hesitant to travel alone in countries when they are unfamiliar with the local language, culture and customs, and risk getting mugged and swindled by local touts. That creates a negative image which they take back home. Even India suffers from this malaise, creating the need for the Incredible India campaign on the ‘Atithi Devo Bhava’ theme. Does Pakistan not suffer from this malaise? This is where registered tour services and operators create a sense of reassurance amongst tourists sifting through unfamiliar terrain. Himalayan Get Away Travels & Tourism led by Sadiq Shah provides customized tour programmes for independent or package groups of honeymooners, families, students, groups, corporate travellers and foreigners, along with servicing all travel questions through its staff. Pakistan’s private sector needs to build similar tour services for the convenience of tourists; otherwise the numbers will never find the comfort to arrive. Infrastructure remains a pressing need, although a lot of construction is now taking place in roads and hotels in the northern regions and in MRT transport in Lahore, apart from the modernized airport in Islamabad.

The third relates to the government’s role in creating a common slogan to market itself, like China’s China like never before, Malaysia’s Truly Asia, Maldives’ Sunny side of life, Japan’s Endless discovery, Indonesia’s Admit it you love it, Singapore’s Uniquely Singapore, Thailand’s Amazing Thailand, Philippines’ WOW, Egypt’s Where it all begins, New Zealand’s 100% Pure, Switzerland’s Get natural, Hungary’s A love for life, Germany’s Affordable hospitality, Spain’s Smile, Brazil’s Sensational, Taiwan’s Touch your heart, Namibia’s Land of contrasts, etc. Even India, the neighbor Pakistan loves to hate, has Incredible India. Why is a common slogan missing in Pakistan, despite it having a richer variety of sights than some of the nations above? It did market itself on London buses as ‘Emerging Pakistan’, but a common slogan is visible across every marketing effort, across all channels, promotions and outreach. Such concerted marketing also helps garner domestic tourists, critical in large-population nations like Pakistan, China, Indonesia or India. Pakistan had 38 mn domestic tourists and 1.75 mn foreign tourists last year. In proportionate terms, India’s equation between domestic and foreign tourists is not too different. Yet, tourism contributed 9.6% of India’s GDP vs. 6.9% in Pakistan. A common slogan across all forms of outreach can help generate much higher numbers of both foreign and domestic tourists. 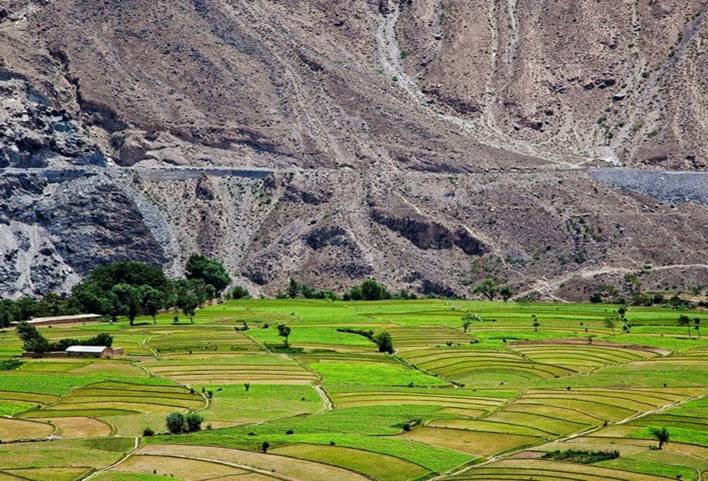 The last point relates to the government’s role in ensuring basic stability in the country, and progress in policy initiatives. The first transition of the democratic government in 2013 was a positive, and Pakistan needs to repeat this in the upcoming elections. No tourist likes to visit countries ruled by dictators or the military. A recent example is Thailand, where the May 2014 army coup led to a fall in tourism. Many sales-incentives trips of Indian companies headed to Pattaya or Phuket went instead to Tashkent. That also generated Uzbek tourism interest towards India. Another recent positive is the social stability towards minorities like Hindus, with passing of the Hindu Marriage Bill, the first Hindu woman to be elected to the Senate, or Hindu women granted right to remarry. The provincial government in Punjab has become vigilant in nabbing domestic violence cases to create an overall climate of law and order. While such developments do not imply a stability of the overall democracy, the momentum itself to create a stable and progressive state is appreciable.

None of these four factors had anything to do with Pakistan’s terrorism and security issues. Those issues are being tackled, but there is also a strong rationale to buck up on these four points if Pakistan has to take the size of its tourism sector from the current $20 billion to $36 billion in a decade.  If these four factors can be systematically addressed, it can make a visible imprint on its tourism fortunes, irrespective of the image the global media likes to paint of it. Lastly, it also has to build speed in reciprocation. For instance, it offers visa on arrival to 24 countries while 33 countries give it visa-free/e-visa/visa on arrival facility. Shouldn’t it take this 24 closer to 33?

Image Courtesy: All Images (including the 4 feature images) are by SM Bukhari, Fazal Khaliq, Farooq Somroo, Shameen Khan, as published in The Dawn (https://www.dawn.com/news/1228738)

Be Social with us